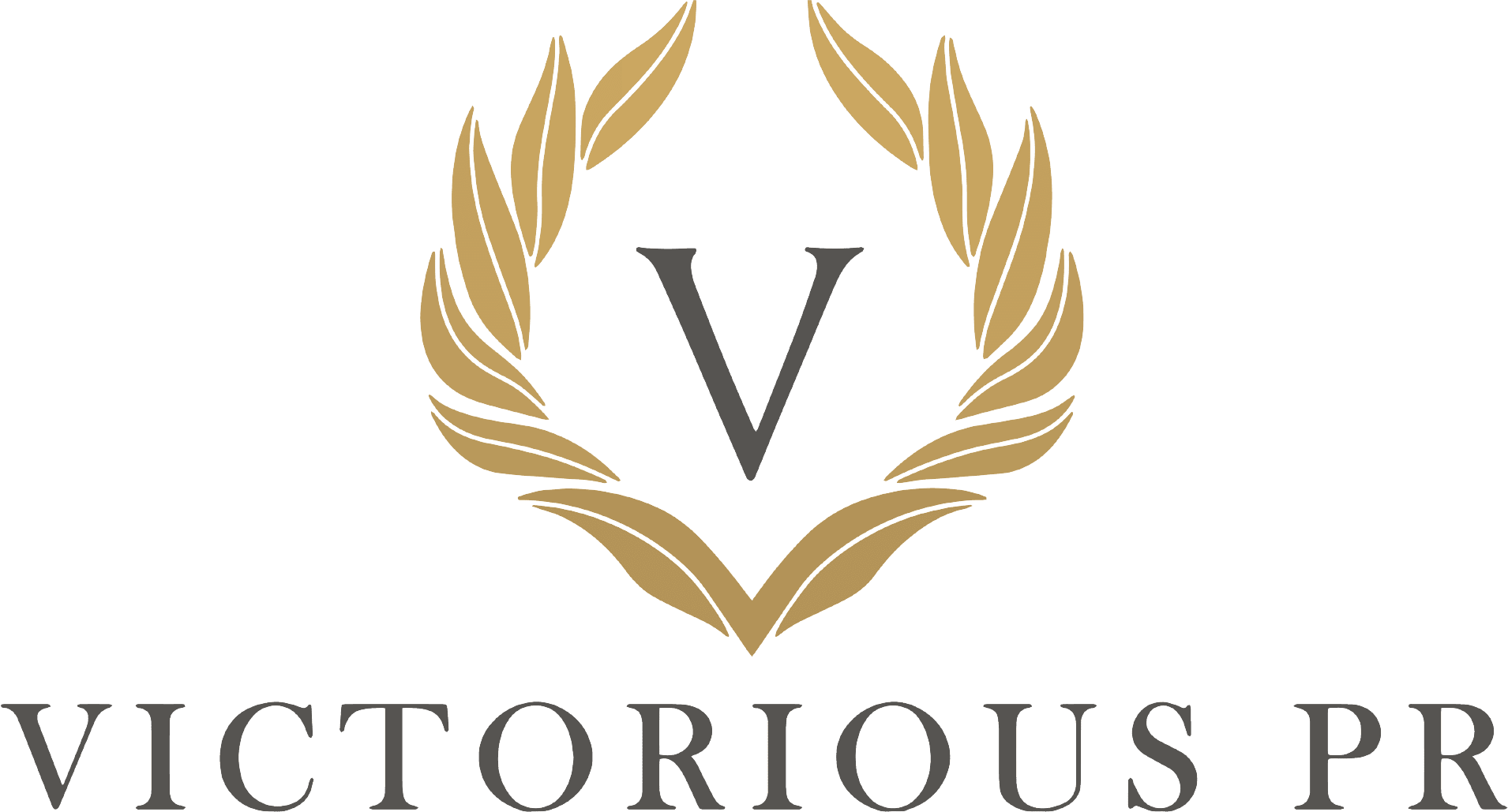 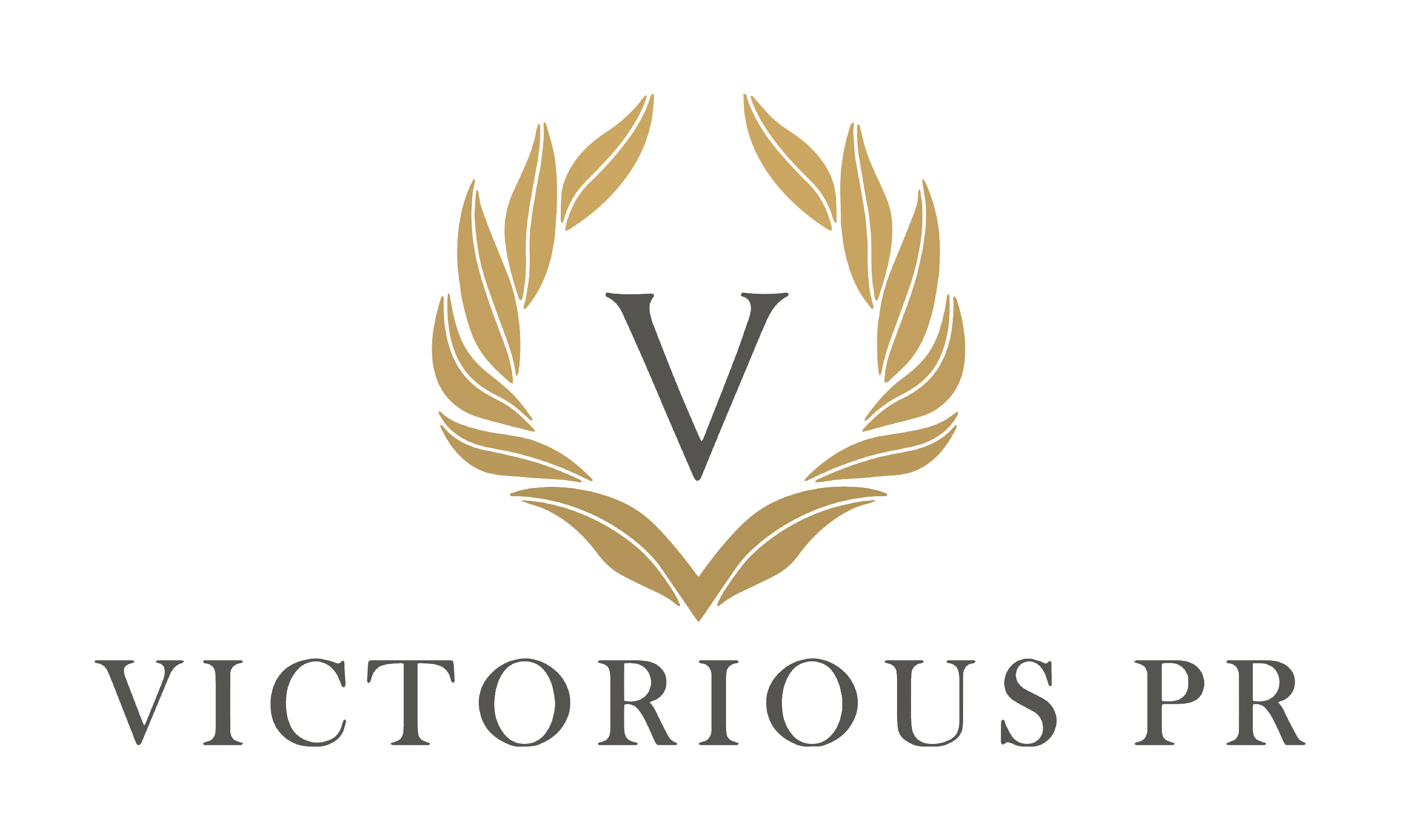 The Difference Between Paid and Earned Media, and Why You Need Both Paid versus earned media can make for a tricky choice. Many get confused and think that they are the same thing. But it’s important to understand the differences between paid and earned media which could mean a successful business and reaching one’s respective audience, or not.

Let’s first look at the differences between these two useful business tactics.

Have you ever been scrolling on Facebook and seen an ad pop up? I know some of us even get creeped out by ads because we were just looking at that product 10 minutes ago on Amazon!

Paid media refers to external marketing efforts that involve branded content, display ads, and pay-per-click advertising. That being said, paid media is also YOU writing about YOURSELF. There is no sense of authority here because you are talking about yourself; it’s not coming from an outside source.

It’s all about effective paid advertising. If you are successful at targeting your ideal audience, ads can be very useful. For instance, at Victorious PR, we even geo-tag when at events so that we are hitting our ideal clients WHILE at the same event.

But all this is not effective without earned media. Let’s learn more about this second business tactic below.

Many people have dubbed forms of media as “publicity.” You haven’t “paid” for this media, such as an advertisement, and therefore, that is where it gets its name from. There are many forms of earned media including, publications, news articles, T.V. segments, and customer reviews, among many others.

Earned media is important because today’s customers are greatly influenced by everything around them. They aren’t just going to share the good and the bad with their friends, but they are going to share with everyone on the internet.

This means you must have a good reputation. This can be built through earned media, or rather, a stellar public relations campaign.

Why You Need Both

Now the real question is, “Why do we need both?” This is the top question we get as a public relations agency.

Just think about it. If you are running an ad, yes, it may promote your product or service, but does that tell anyone about the credibility? People must trust you to buy. And we create trust by backing the earned media.

How many times have you seen something you wanted but googled it first? You do a little research to make sure it’s a good purchase. That’s exactly what we are talking about here!

Without both paid and earned media, you are at a loss.

Now, if you are ready to get started on adding earned media into your business, learn what Victorious PR can do for you, and book a call with us today!

From startups to entrepreneurs, to real estate professionals, we are confident in saying we are your go-to PR firm. We love to work with different companies and industries and see how we can have a direct impact.

Victorious PR get’s leaders in the local press, industry-specific media, podcasts, and leading publications, allowing the public to see them as the authority in their niche.

We are proud members of the Rolling Stone Cultural Council and the Forbes Agency Council. We have also won multiple accolades, including Best PR Firms in Las Vegas by Expertise, Top Las Vegas Public Relations Firms by Clutch, and Top PR Companies by Mirror Review.

Our clients have become TEDx speakers and built ongoing authority, credibility, and visibility all through the use and help of our verified process.

Shoot us an email and we are happy to help! Crypto has already established itself as the currency of the future. And so, if you’re looking to take your crypto project to the next level, Why Networking is Key for Bolstering PR Efforts

Networking plays a huge role for anyone’s organization. But the question is…why? It plays a major role in maintaining your Public Relations efforts.  Engaging with How and Why You Should Merge Your Multiple Spaces in PR

Imagine how many different professional industries are out there. You may be able to count 10 off of the top of your mind, but I Why You Need to Leverage PR for Your Cryptocurrency Projects

In today’s ever-growing cryptocurrency and blockchain landscape, public relations (PR) is vital for numerous reasons, but the one that stands out is to keep investors

Why Entrepreneurs Need PR in the Age of Working From Home

In this day and age, it is natural for many of us to work from home or remotely. Estimates have shown that 25% of U.S.

Are You Ready To Become The
#1 Authority in Your Niche? 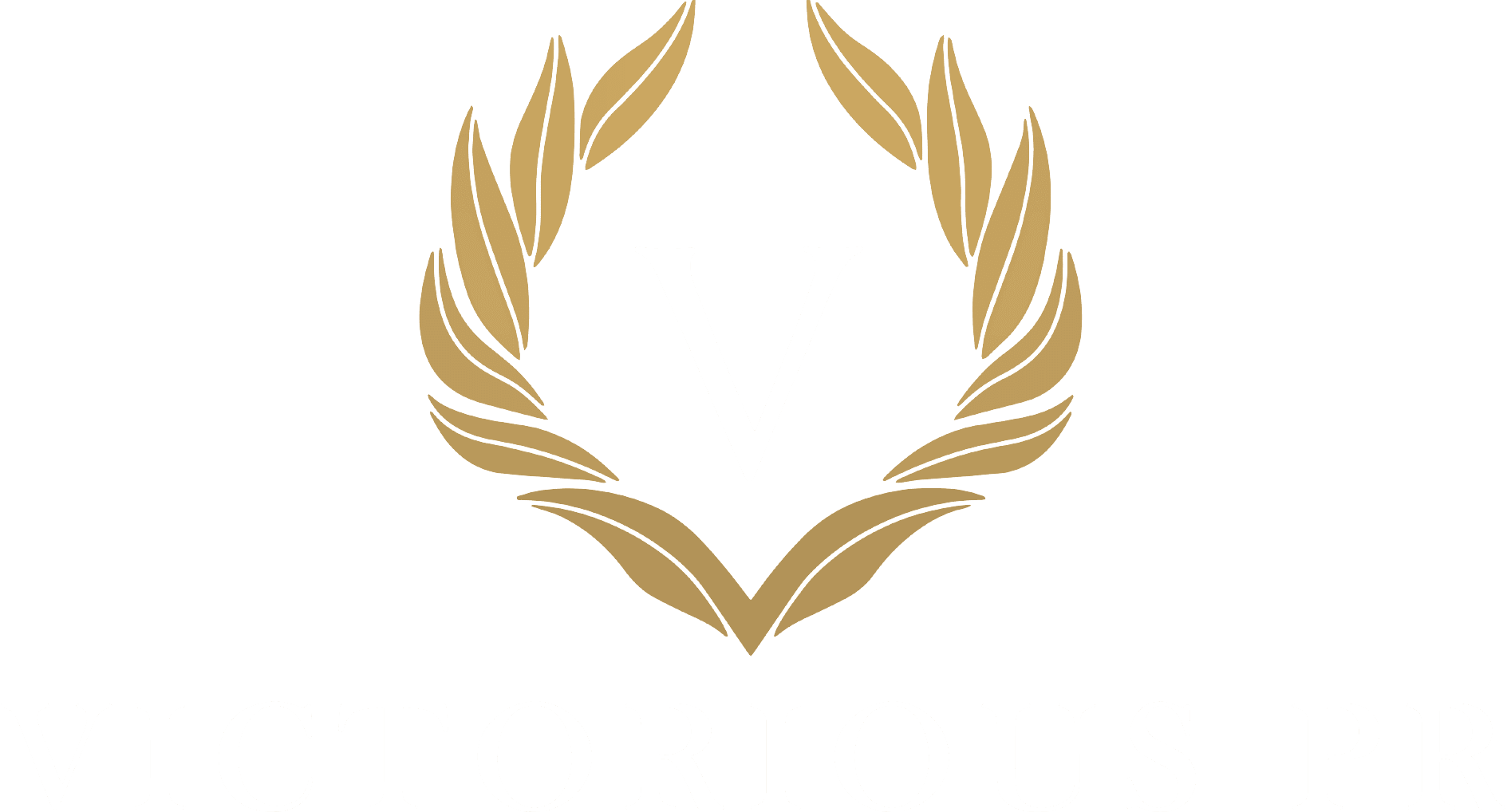 Victorious PR is an award-winning firm that helps Entrepreneurs and Businesses get featured in industry-specific media, local press, podcasts, and top publications to be seen as Industry Leaders in their fields. 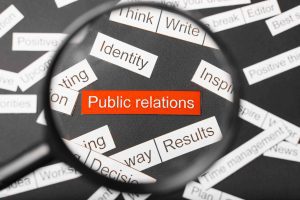 Why is PR Important for Business? 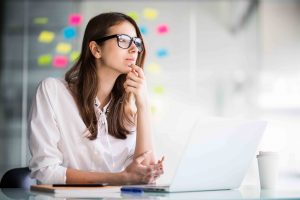 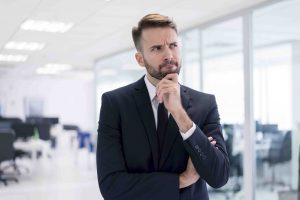